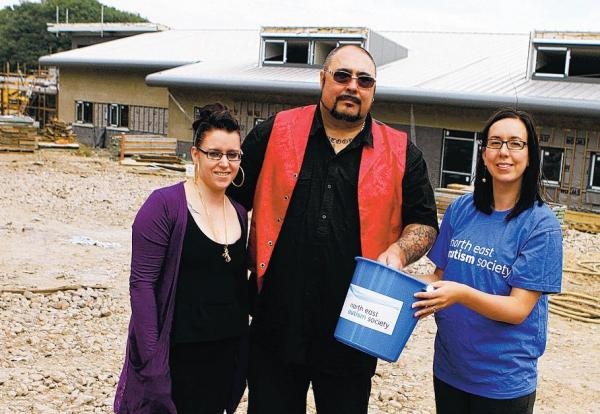 2009:-Fully organising Exhibition of patriotic art at the Masonic lodges North East. 2010:-Facilitating and fully organising The Great North Arts and Culture Show 2011 1st Exhibition Greenfield Gallery 2012 Exhibition at Beades world. 2014 WW1 1914-1918 painting tour unveiling via the sage Gateshead Aycliffe WW1 events the Church exhibited 4 months the painting up to and as part of remembrance day. 1915 The Station Richmond WW1 1914-1918 Exhibition. 1916 St Claires Church Rememberance Exhibition. John Palliser Patriot Art presents a collection of patriotic,symbolic and contemporary paintings Art wrapped in the union Flag , focusing on the centenary of the end of WW1 and featuring the painting 1914-1918 which has been exhibited around the North East and as a further tribute to all British people who through out our history from the crusades to modern conflicts that have worked, fought and fallen in the defence and freedom of this Great Nation. On a lighter note there is a further retrospective collection of traditional landscapes and modern contemporary works to suit a wide range of tastes. As this is the 10th anniversary of the forming of Patriot if you are a collector or looking to invest in your first original art work. 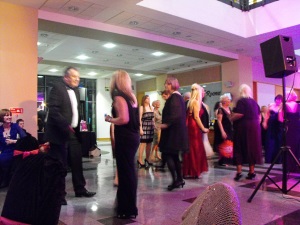 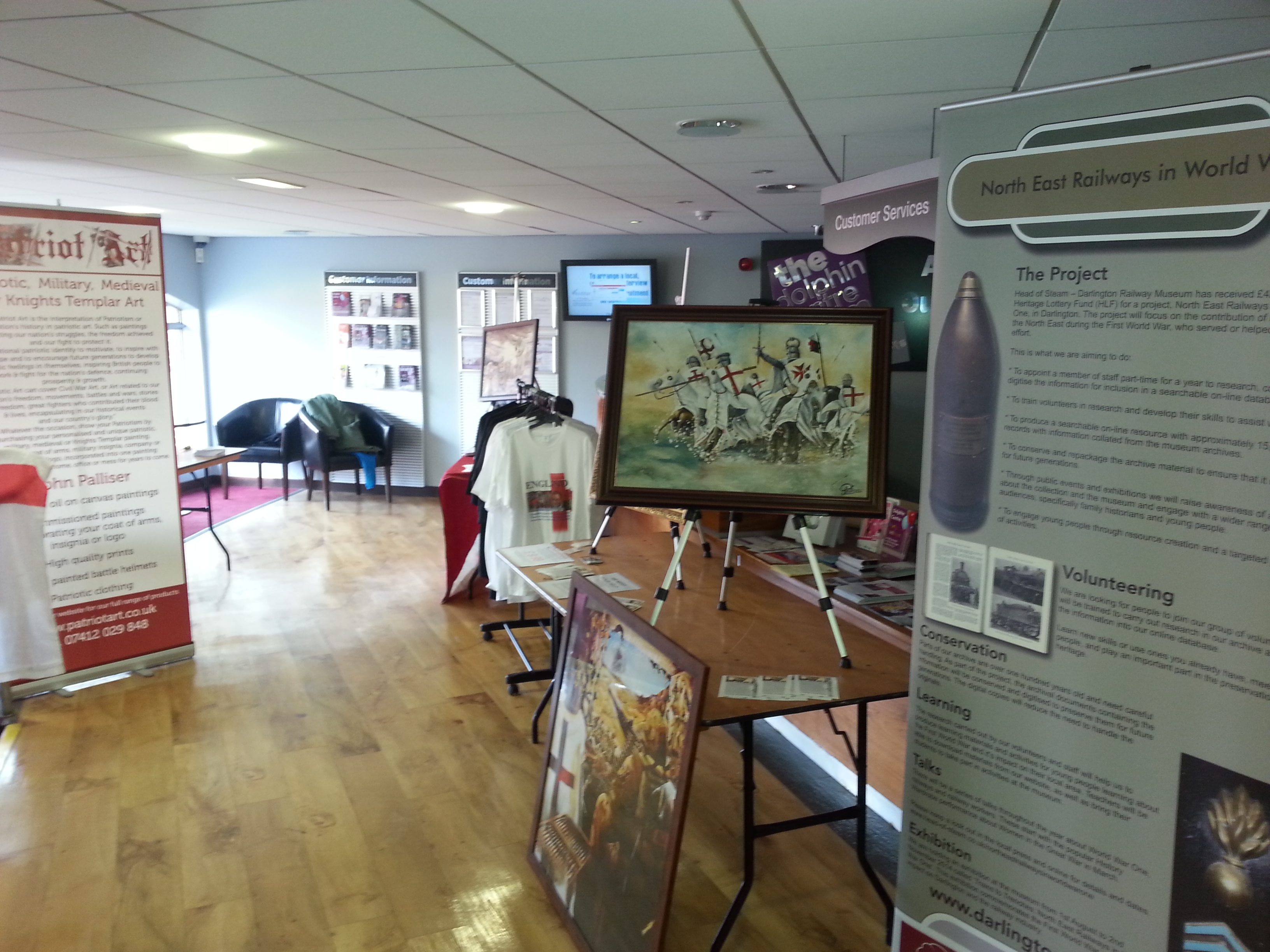