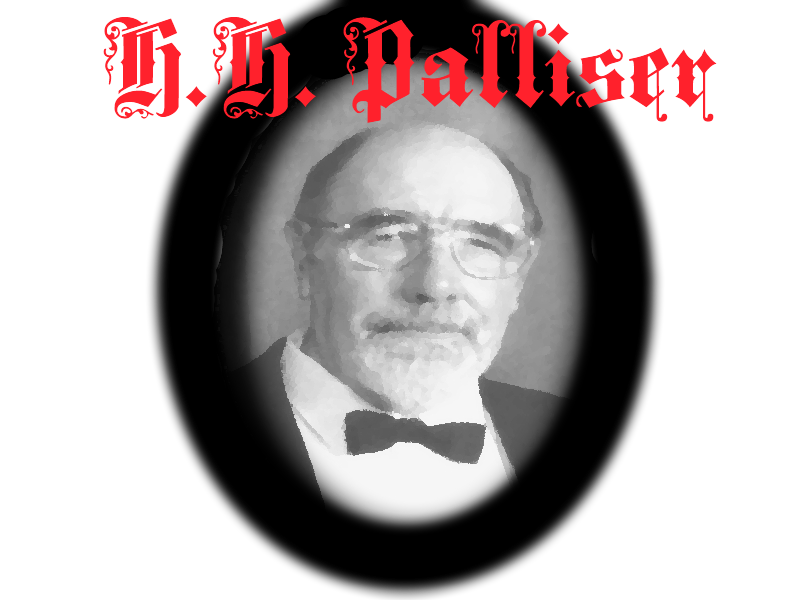 Herbert Harold Palliser my Father was A True Patriot, to me the greatest man who ever lived born in Herefordshire County which is one of the most rural and sparsely populated in England, predominantly agricultural and the county is well known for its fruit and cider production, and Hereford Cattle breed. in the town of Leominster, located approximately 12 miles (19 km) north of the city of Hereford .The Son to Joseph .W & Joyce .V .R Palliser. He left school at the age of 14 to take up an Electrical apprentice and later joined the Royal Navy which was the start of his love affair with the sea and all things nautical if the truth be known he was a bit of a pirate at heart. He served in the Royal Navy for seven & half Years much of the time in the Fleet Air Arm, giving him the opportunity to fly. He Spent much of his youth travelling the World his last posting was at HMS Victorious. When He left the service he became an Engineer with British Aircraft Corporation in Stevenage. He was an avid sports sub aqua diver and for many Years was the Diving Officer for the (SDC) Stevenage Diving Club during which he carried out hundreds of Dives and as a result is the subject of many Wild & wonderful Stories. He worked for British Aerospace until he retired at the Age of Fifty after his death it has now transpired that he was also working covertly for the British government especially during the Falkland’s War and most recently the Iraq War. He then moved to Norfolk Even though retired he was a volunteer for many years with Hemsby Inshore Lifeboat until he became ill he continued to be a member until his death. Through his life he practices his talents for Art & Crafts perfecting the art of Antique Gun Making creating flintlock pistol that even fooled experts and model ship making on a grand scale but he excelled in his Painting. His Painting Have Always Been Sort After I hope that they Give You as much pleasure as they have given me over the years. It is Just a a shame that just as he was about to Exhibit his life's work. Sadley he lost his Battle with a long illness on the 30/12/10 and is buried in the church yard of St Mary the Virgin Hemsby .The church is located near the centre of the village of Hemsby & dedicated to Mary the Mother of Our Lord. 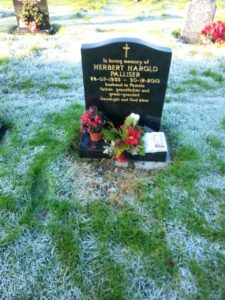