John has always lived his life to the full, working hard and playing even harder. Running with the Devil has shown him his very worst and his very best, this and his experiences he focusted into his work. Inspired by the history of the Knights Templar, luminartie and  things Masonic. His influences are Artists such as Joseph Turner ,Salvador Dalí, Otto Dix and the painting Inferno (Dante). John works out of the North East of England, having travelled widely over the course of a long military service with The Royal Engineers & Royal Military Police. He has worked as an artist for over thirty years he established “Patriot Art“ in 2010.

"The Devil found me on my knees head down. He thought he'd won. Until I said AMEN" 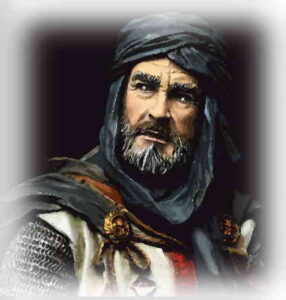 I Have Lived With Honour

I WILL DEFEND THE WEAK

I Have Defended Freedom

I Have Sacrificed So That Other Can Remain Free

I WILL DEFEND MY FAMILY TO THE DEATH

I LOVE PEACE, BUT IM A FIERCE ENEMY 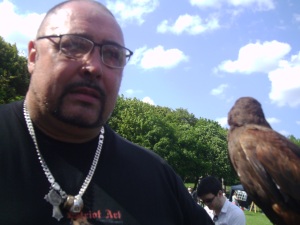 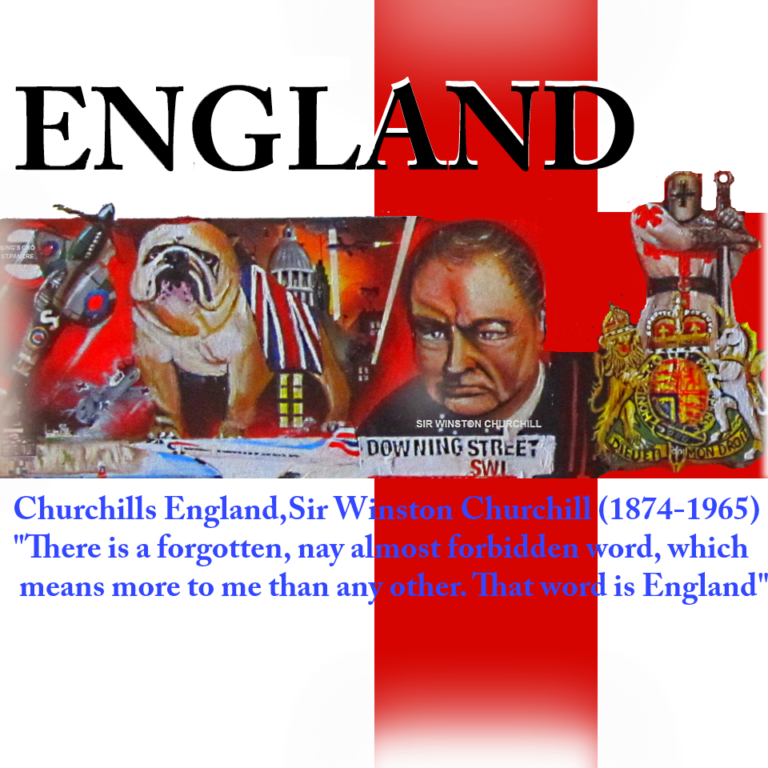